From metawiki
(Redirected from Mental framework)
Jump to: navigation, search

Belief in god or religion creates a self-organizing psychological concept in the mind of the believer. Since god is the creator of all things, a part of all things, or even in control of everything in the universe, the believer is able to associate god with every aspect of their life. Their understanding of what god is colors their view of how ever part of the universe works and why everything happens in their lives.

This confers many psychological benefits to the believer. Things that are painful or arbitrary can be justified as being part of "god's plan", helping to alleviate questions of "why?" that have no answer and can lead the mind into spirals of depression.

Seeing god as the ultimate source of goodness links the god concept to the brain's pleasure centers, releasing pleasurable neurotransmitters each time you think about god. And since god is part of everything, the adept believer can trigger that pleasure response in any situation, even the most dire.

metaculture uses the fractal organizational symmetry of the universe as a scientific metaphor for the god concept. The universe is self-organizing, it has self-similar patterns that repeat themselves from the subatomic level all the way to supergalaxies, it conforms to the rules of logic, it's infinitely complex but based on a few simple rules. Seeing the universe as one big fractal pattern helps make sense of the rational order of the scientific universe while imbuing it with the beauty and wonder that people have come to expect from their spirituality. 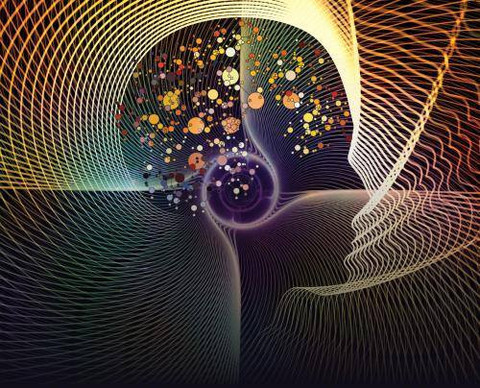